I work at Microsoft. I'm running the shipping version of Vista (the "RTM" or "Release To Manufacturing" version.) And, so far, it feels more like a toy than an operating system. Worse, I came to work to discover that my Vista machine won't boot up. It isn't an HDD problem: some bit of vista code scotched my boot record. Apparently others around the company have reported the same issue. Update: I haven't seen this issue again, so I've got my fingers crossed. Still, I've had several problems with Vista, and even more frustrating problems with VS.NET 2005 and Vista. The forthcoming SP1 of VS.NET addresses a few of these, but key Vista debugging fixes are on hold until SP2. 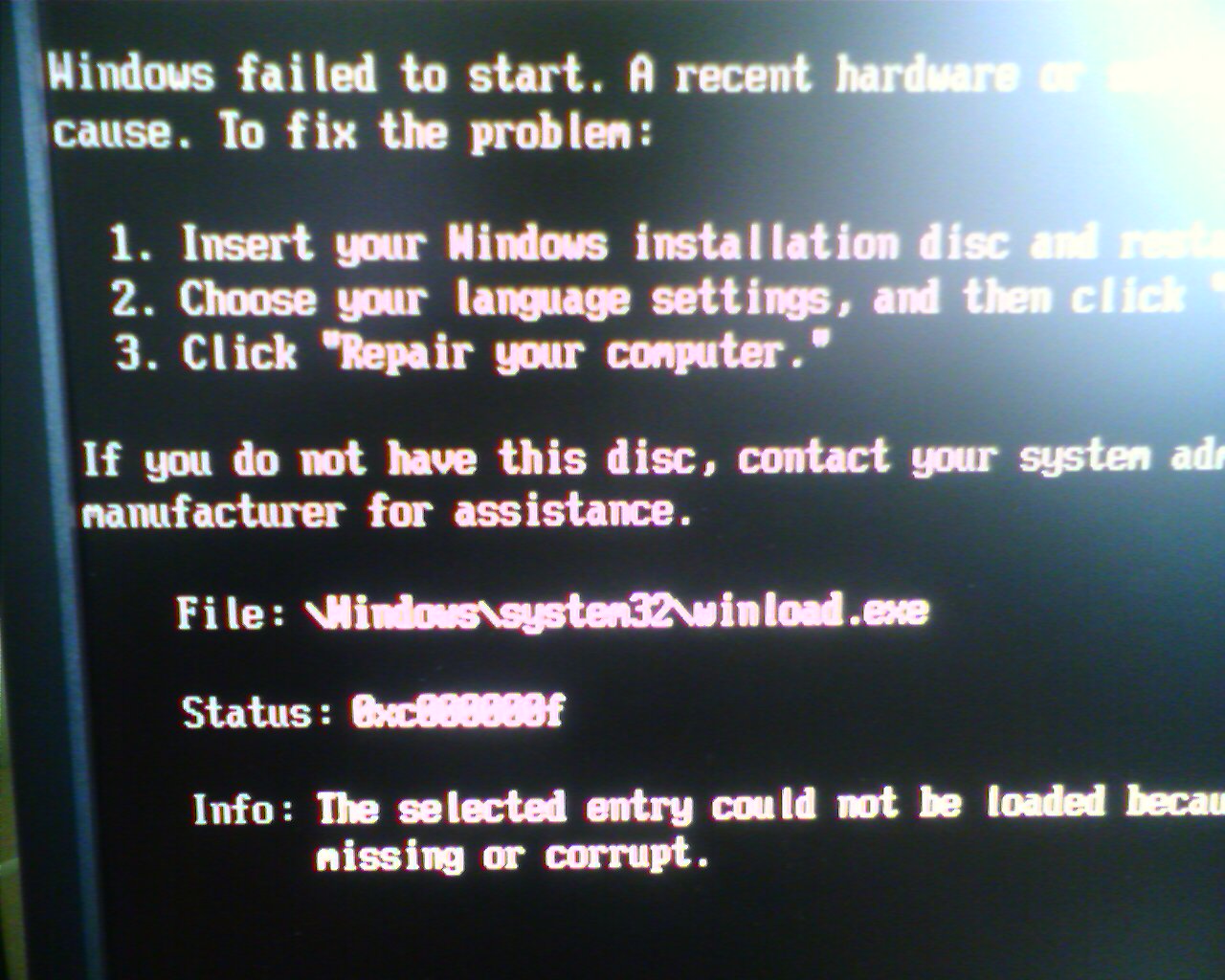